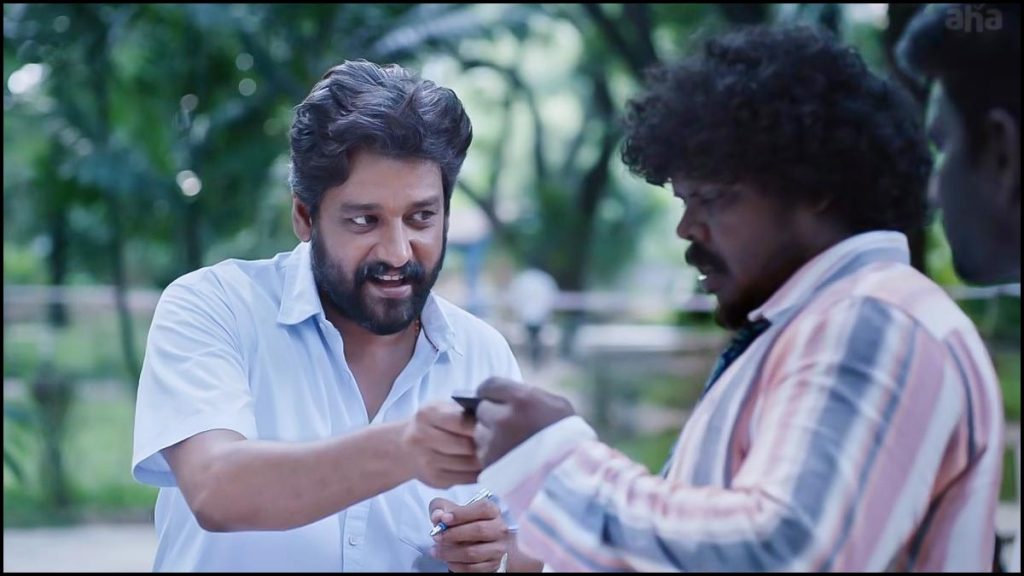 Aha is a streaming service that offers various popular movies and TV shows. You can watch shows and new Tamil movies without ads, and a variety of content is only available with a paid subscription. Aha also has a mobile app that allows you to watch content on your phone or tablet.

These are the two Tamil movies to watch on Aha.

The movie starts with a bang and keeps you engaged throughout. The story is about how social media has a double-sided face and how one wrong post with the wrong caption can change someone’s life. This film has a strong message for the socially engaged generation of our time. S.P. Sakthivel directed this film.

This movie follows the life of GV Prakash Kumar; watch how he turns into a broker after he learned about the underground college admission system; this movie has a good plot. Mathi Maran directed the film. This movie is one of the best action thrillers, thanks to the film editor S. Elayaraja. It was so well-written, acted, and directed and it had such an amazing story.

these are the two Tamil web shows to watch on Aha

Akash Vaani is a new Tamil series on Aha. The series is directed by Enoc Able and stars Kavin and Reba Monica Jhon in the lead roles. The series is a story about Akash and Vani, who used to be the most popular star couple in their college; watch how they meet each other once again. The show is a youth-oriented show featuring the romance of Akash and Vaani. The series is full of fun and adventure and is a must-watch for all web series fans.

This show is based on the modern-day love of Aadhav and Deeksha. The series has been very well-directed and also presented beautifully with an emotional touch. All the characters are perfectly placed, and the actors in this series have done a great job. The music of this series is also very beautiful and romantic. No unnecessary songs interrupt the series’ flow, and the story is very interesting.

Watch your favourite movie and show on Aha.

Aha is an exclusive Telugu and Tamil content platform with an extensive library of movies, original web series, short films, TV shows, music videos, trailers, and much more for your ultimate entertainment. Enjoy the latest Tamil webseries and Telugu movies on Aha.